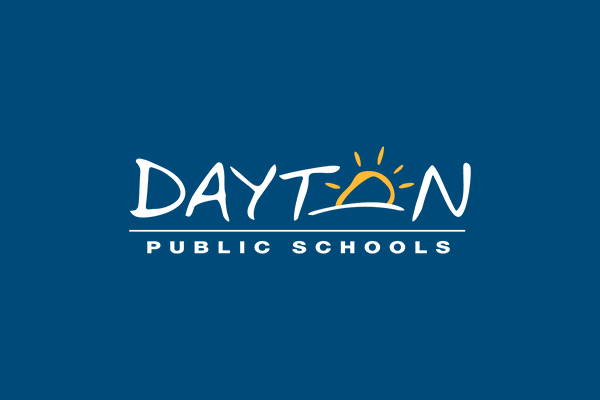 As required by law, all school district treasurers must create a five-year forecast in an attempt to review what future finances could look like. These forecasts are typically very conservative and cannot predict future expenditures and revenues. In fact, since 2017, the district’s five-year forecasts always show a deficit in years 4 and 5. However, the district has never actually been in a deficit despite it being initially predicted in the five-year forecast. This is simply because the forecasts change as more information becomes known about the revenues the district will receive and the expenditures that will happen in a particular year.
At this time, the district is solvent. It is incorrect to say that the district is running out of money. The purpose of the meeting held on Monday, June 6th, was to review the current budget, a process that takes place each year. At that meeting, it was determined that the district would pass a temporary budget reflecting $8 million of requested spending be delayed until the actual revenue/expenditures can be reviewed again once school starts. This fall, once more is known about revenues, staffing costs, enrollment, etc., a budget will be passed that no longer reflects the temporary hold on the $8 million requested. The decision to pass a temporary budget was made instead of the other options of either increasing the budget or making cuts.
< Prev PostBack to NewsNext Post >